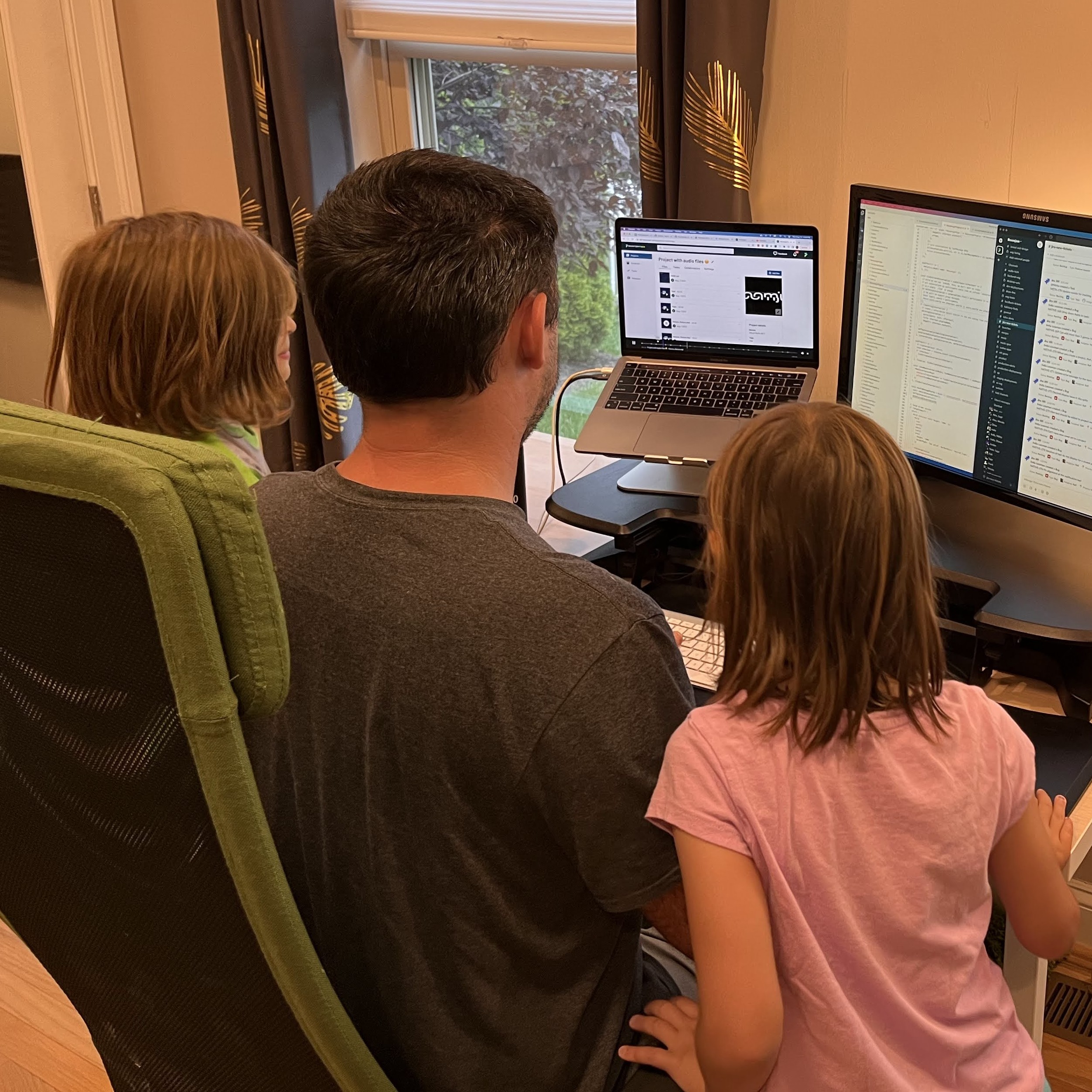 Founder and Father: A Balancing Act

When I told friends and family that I was leaving a cushy job at Google to co-found a startup, I got many variations of the same response: are you out of your mind? you’re doing this again?

Everyone who really knows me knows that my love for startups is unending. So why the concern?

Well because I have two young kids and, disappointingly, daycares don’t take sweat equity. Compounding that, my wife and I are both originally from France. Our family is 4,000 miles away. We can’t just ring up and ask for help if one of our kids gets sick. And both of us work.

I believe the concerns raised by those closest to me are reflective of a very real tension in the startup world: without an inheritance or a meaningful nest egg from a previous acquisition, it’s close to impossible to balance life at a young startup with life with a young family.

This isn’t just harmful to potential talent who are missing out on meaningful opportunities, it’s harmful to the startups who are leaving meaningful talent on the sidelines. The reality is that there are people who could transform your company but they’re staying at a large company because they’ve got a young family and too many angel investors and VCs believe that unless you’re willing to risk absolutely everything, you’re not willing to risk enough.

What many didn’t understand about my job change was that I was leaving Alphabet to lead a super{set} company – and that distinction has made all the difference for myself and my family.

With the partnership of this startup studio, I was not signing into a situation where I’d have no income for months or years on end. Because super{set} starts by building strong teams, I’ve got support from the get-go and invested mentors who are helping show me the way.

Regardless of the circumstances, there are sacrifices that you make when you’re starting or joining an early company – but I think we’ve overhyped “hustle culture” to its breaking point.

I’ve been around long enough to know what most of the hustle culture really is and that’s people always staying incredibly busy without necessarily getting any more work done. It’s toxic, it’s not sustainable and it makes for a crappy culture all around.

I can confidently say that I’m 100% focused on my work because I am compensated and I feel supported. Nobody is asking me to choose between my work and my two young kids.

I think the super{set} model is uniquely suited for working parents and investors smart enough to see all they can bring to the table.