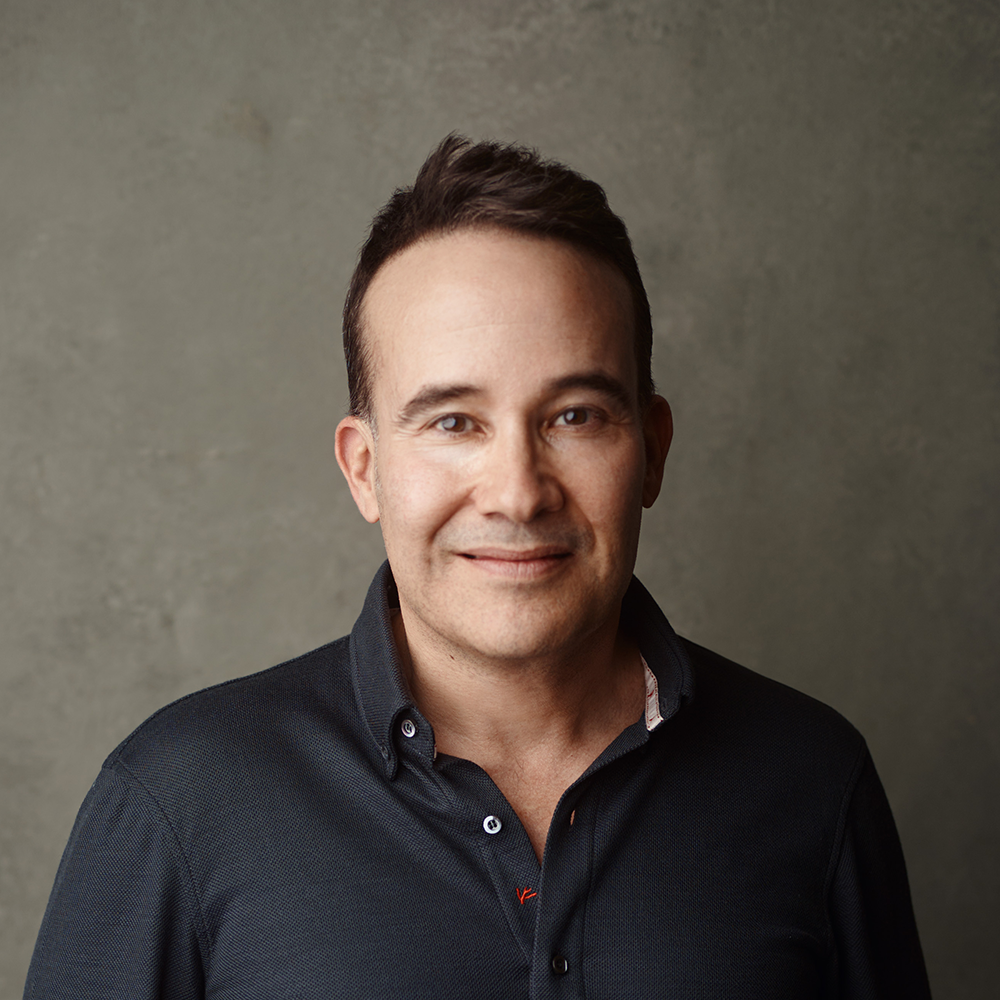 Too Dumb to Quit

The decision to start a company – or to join an early stage one – is an act of the gut. On good days, I see it as a quasi-spiritual commitment. On bad days, I see it as sheer irrationality. Whichever it is, you’ll be happier if you acknowledge and calmly accept the lunacy of it all...

Post-Bubble Lessons from a Prelapsarian Founder

In September of 1999, my first company, Rapt, concluded its Series A investment, led by Accel. Soon thereafter, I was invited to a CEO event hosted at Pebble Beach. Dana Carvey was the after-dinner entertainment. Caviar was served. All the captains of industry threw their champagne glasses in the air, utterly dazzled by themselves. Those were heady times, and at that moment, they only seemed to be getting better. Ariba indicated that they wanted to acquire us for $300M. What was my response as a first-time CEO whose company had just one customer and $200k in revenue? “Not a penny less than $400M.”

Fast forward several months and the dot-com bubble burst. The champagne and self-congratulation went bust along with it – as did the prospect of a quick exit. It sucked. It sucked more than anything had sucked before. But I had one vital thing going for me: I was too dumb to quit.

This might not sound like much, but it was everything when it came to navigating the torturous path ahead.

There were layoffs. First, a 10% headcount adjustment, which was not enough. Then 20%. Then 40%. We were wildly overbuilt. But in the times before the bust that was the way of things. Your VCs would ask, “Where’s the ramp?” Which was code for: hire more, grow faster. The same “blitzscale” advice doled out by VCs during the most recent bull market. Ultimately, we slimmed the company down from 140 people to 40.

We also had to recap. During that process, one of our key investors wrote his investment down to zero and walked away. In the land of venture capital, that’s not a divorce; it’s an annulment, a complete disavowal.

We frequently appeared on a then-popular gossip rag called Fucked Company which took great glee in trolling us. I took all of it very personally.

In 2008, we were acquired by Microsoft for $180 million. Nowhere near the $400 million that I breezily demanded seven years before, but 6x better returns than every other company that survived the downturn.

The correction we’re experiencing now is not the Dot Com collapse, but there’s a similar panic in the air among founders and VCs who haven’t yet seen a bear market like this one. There’s a lot of “downturn advice” out there -- perhaps too much from financiers who just a few months ago were urging founders to hire and happily marking up their portfolios in the process.. For entrepreneurs who are out there building, I salute you. And in case it’s useful, here are lessons we learned while building a company that survived the dot-com crash, starting another one during the Great Recession, and building and running companies today.

1. We ignored the noise.

Silicon Valley is rife with pundits, posers and the chattering class who like to talk big but have never built anything consequential on their own. They take great glee, like Fucked Company did, in taking potshots and ridiculing entrepreneurs and teams who struggle. Listen to them if you must, but don’t let them get in your head – or in your way.

2. We trained and invested in homegrown unknowns.

One of my key employees, Moishe, once came to me and told me very earnestly that we needed to go out to market and find someone who was mathematically sophisticated and able to lead our engineering team, but still comfortable and convincing with customers. I told him I agreed with his profile, but that person was already with us. I gave him a hint: his name rhymed with “Shmoishe.”

Outsiders who are famous aren’t as good as they and other market-watchers think they are. Sometimes you’ll need to go outside to find one, but more often than not the difference-makers who carry your company forward are hiding in plain sight – if you’re willing to recognize them, train and elevate them, and believe in their potential. We invest in active coaching, training, and mentorship for our employees still today, and the gains always outstrip the costs and time many times over. Invest in your homegrown unknowns, and commit to their growth through thick and thin.

We started Rapt as a supply chain optimization company offering pricing and procurement analytics for high tech manufacturers like Apple and HP. In 2003, we got a call from Yahoo, at the time an Internet juggernaut. “We’re constantly under and oversold on advertising inventory,” they said. “We think smarter pricing could make a difference. Can you help?” I didn’t know what ‘CPM’ stood for, but we said yes, got in there, and learned fast.

Yahoo became the hinge point, the fulcrum that helped us transition away from a dying space into a much larger, higher-growth opportunity in digital media. At the time, an investor took my CFO out for breakfast and told him, “Listen: you’ve got to get Chavez to focus. He’s chasing butterflies with this ad thing.” He might’ve been right. Maybe we just got lucky – but I really don’t think so. Never be afraid to course-correct. And, if needed, burn the boats.

4. We prioritized and rallied around key, must-have wins.

You need the right people, product and customers – in that order. Together with the gritty employees that stood by us, we collectively smashed our heads against the wall to figure out the product pivot that helped us repot the company into a media monetization SaaS provider. We did the hard work of chasing down customers in a new industry totally foreign to us. It was one crucial, make or break play at a time until we accrued enough wins to turn it into a durable pattern.

Building a company, if you’re lucky, is a series of ‘3 steps forwards, 2 steps backwards.’ You’ll get kicked in the head more often than you get to pop champagne. But when you score a win, never let it slip through the cracks as if it were just another Tuesday. Cherish the wins, and celebrate them with your team.

5. We were too dumb to quit

It’s taken me a while to formulate what I call “The Entrepreneur’s Paradox”: To be a good entrepreneur, you have to see things as they are and not as you’d like them to be. Your decisions need to mostly be anchored on cold, hard facts and logic. But if you knew all the bad things that were going to happen to you – the sleepless nights, the mean-spirited rejections, the potshots, the Pepcids popped to calm your stomach – as a rational decision maker you’d never decide to launch and build a startup in the first place.

The decision to start a company – or to join an early stage one – is an act of the gut. On good days, I see it as a quasi-spiritual commitment. On bad days, I see it as sheer irrationality. Whichever it is, you’ll be happier if you acknowledge and calmly accept the lunacy of it all.

The Dot-Com crash left an indelible mark on me as an entrepreneur, a technologist and builder, and a leader. I don’t think I’m overtaken by nostalgia or foggy-eyed about any of it. When one of my companies wobbles, I still wake up at night in a cold sweat, worried about my baby, obsessing over what I need to do to nurture her along. These days, however, I quickly forgive myself for the inconvenience of waking up at 3:00 am. I smile and occasionally chuckle about the fact that I can still be so irrationally in love with something so obviously bad for my health.

I wake up, drink extra coffee in the morning, and my team and I press forward. We’re just too dumb to quit.